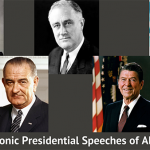 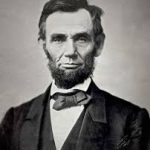 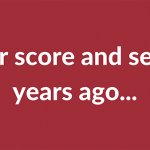 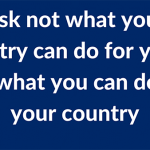 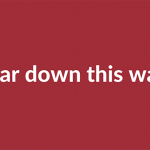 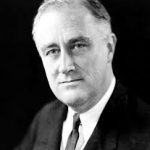 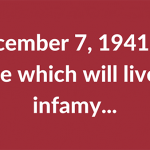 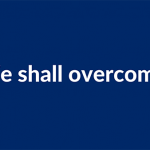 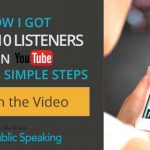 Monday February 20th is President’s day here in the United States, so we here at Rule the Room thought we’d take a look back at some of the most iconic Presidential speeches of all time.

These iconic speeches were given during times of war and peace, in good times, but also amongst the struggles the United States has gone through.

Before we go any further, I want to say that selecting the best Presidential speeches is subjective, and while this is not a definitive “Top Five List”, we thought this would be a great starting point for discussion.

As you read or watch the speeches below, ask yourself…

What made these speeches great from a “Rule the Room” perspective?

Think about how they did with some the following… 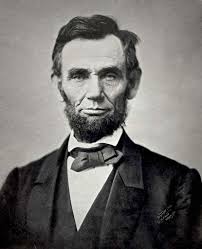 We begin with quite possibly the best-known speech in American history – President Lincoln’s Gettysburg address.

It was delivered by Lincoln in November of 1863 during the American Civil War. 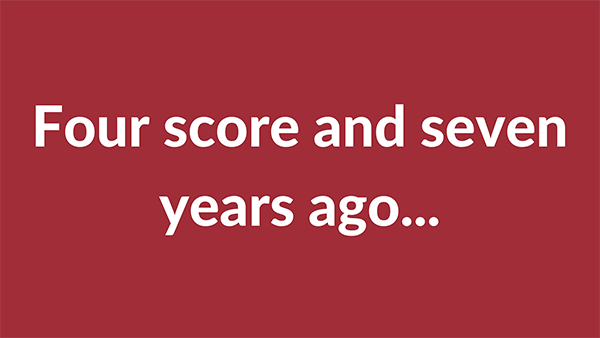 Lincoln’s address, while just over two minutes long, is thought to be one of the greatest and most influential statements of national purpose.

In the address he echoed the founding principles of the Declaration of Independence, with a focus on human equality.

You can read Lincoln’s address in it’s entirety here.

John F. Kennedy was sworn in as the youngest president in U.S. history on January 20, 1961.

With his memorable inauguration address, he ushered the nation into a new era – and challenged all Americans to think first of their country. 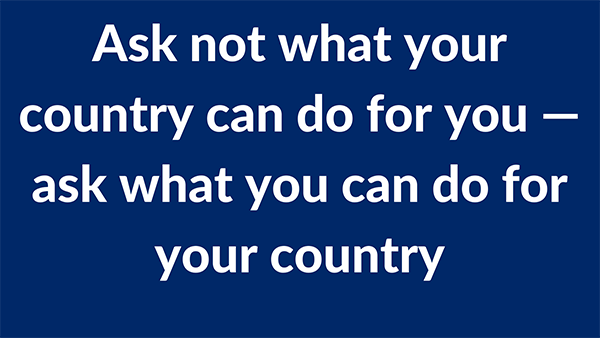 Kennedy was elected at the height of the Cold War, and his main focus during his 14-and-a-half-minute speech was a delicate balance of maintaining peaceful international relations, while at the same time representing the United States as a force to be reckoned with.

Kennedy’s is considered by many to be among the best presidential inaugural speeches in American history.

Listen below and see if you agree.

It was quite possibly President Reagan’s most memorable line spoken during his presidency. 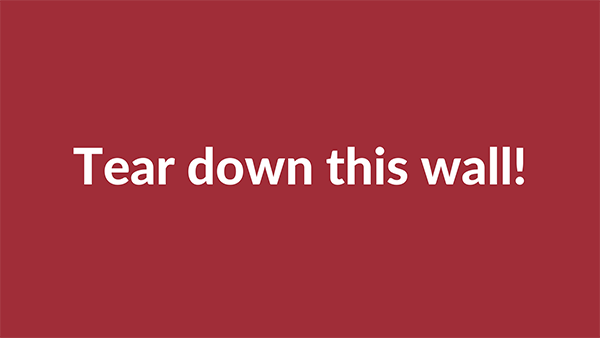 In June of 1987, President Reagan gave his now famous address at the Berlin wall.

and stood as a symbol of the Cold War between the U.S. and Soviet Russia.

In his speech President Reagan challenged Soviet leaders to bring down the concrete and barbed-wire barrier.

At the time, the speech received very little media coverage, and many Soviet officials calls the speech “absurd.”

But those in West Germany, including Former Chancellor Helmut Kohl, said Reagan and his speech were, “A stroke of luck for the world, especially for Europe.” 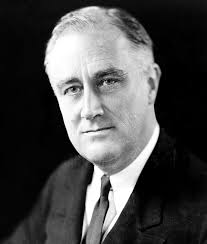 On December 7, 1941, the United States suffered a surprise attack on Pearl Harbor, Hawaii, that killed thousands of troops and destroyed 19 American ships and nearly 200 aircraft.

The next day, President Roosevelt delivered his speech to Congress, uniting them with a desire to enter World War II. 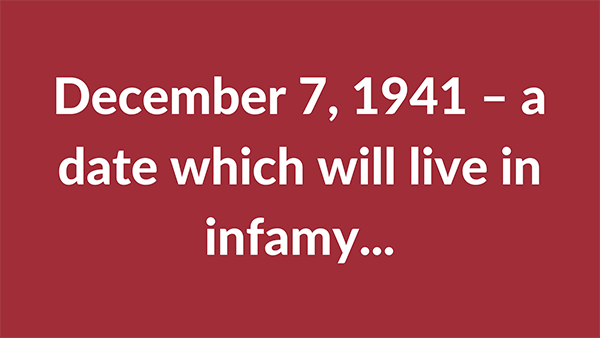 Within an hour of the speech, Congress passed a formal declaration of war against Japan, and officially brought the U.S. into World War II.

His speech ran a little over seven-minutes long, and despite efforts from the Secretary of State to deliver a fuller speech in an effort to find a peaceful solution…

F.D.R. kept his speech short and to the point, in the belief that it would have a more dramatic effect.

The speech was broadcast on the radio, and attracted the largest audience in U.S. radio history, with more than 81% of Americans tuning in.

The response across America overwhelmingly positive.

Take yourself back to December 8th, 1941, and listen to FDR’s speech here.

Lyndon Johnson’s “We Shall Overcome” Speech

President Johnson’s famous civil rights speech came one week after civil rights marchers were beaten by Alabama police on the road from Selma to Montgomery.

“I speak tonight for the dignity of man and the destiny of Democracy.”

In the speech, Johnson asked all Americans to unite in the cause of equal rights for all.

He asked that the country not think in terms of black and white, north and south, but think of everyone as Americans.

During the speech, which moved Dr. Martin Luther King, Jr. to tears, Johnson coined a phrase that has gone on to be used civil rights leaders for decades. 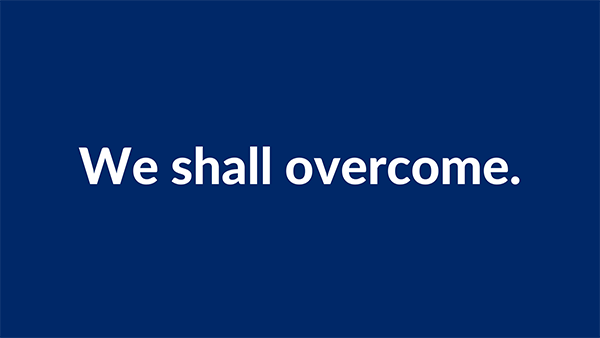 Listen to his powerful message below.

Let us know what you think

So there you have it, our list of 5 of the greatest Presidential Speeches of all time.

Who would be on your list of greatest Presidential speeches?

We’d love to hear what you think, so feel free to leave us your comments right here on our Facebook page.

If you want to become a better public speaker, and get your message heard by millions across the globe, there’s no better place to start than with our free Million Case Study. 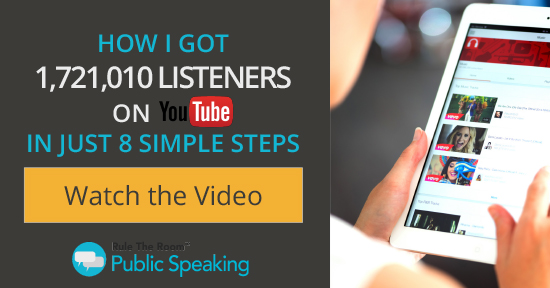 You too Can Become a Rock-Star Speaker

At Rule the Room we like to say great public speakers aren’t born, they’re made. Just like the Presidents we talked about above, it takes a lot of work and dedication if you want to be able to command a room and get your message across.

With Rule the Room Public Speaking, you can discover the secrets to giving a master presentation…techniques most presenters have never even heard of…skills that will get even the toughest audiences to thank you.

Your presentation is only valuable if you can persuade and motivate others to act on it. In Dazzle: Public Speaking and Presentations Pro, you’ll Discover 39 secrets and 117 new skills  you’ve never heard to get more sales, more promotions, eliminate your fear of public speaking and give an amazing talk.