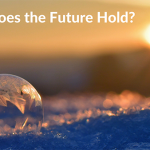 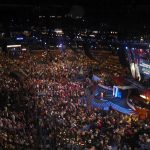 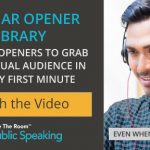 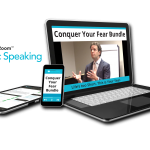 You might be reading that headline and saying to yourself “New stage?” what the heck is she talking about.

Public speaking/Presentations have been around for…well…forever…at the very least since we’ve become a civilization.  In its many years, it has been presented on different stages.

Back in the days, (think the 1700’s) citizens took to the public square to do their public speaking on subject matters that affected their life’s directly.

In our time we’ve been witnesses to the mass public speaking events.  These events easily can and usually do fill a stadium worth of people.  A perfect example would be the Republican National Convention or the Democratic National Convention.  The audiences at these conventions are in the thousands! 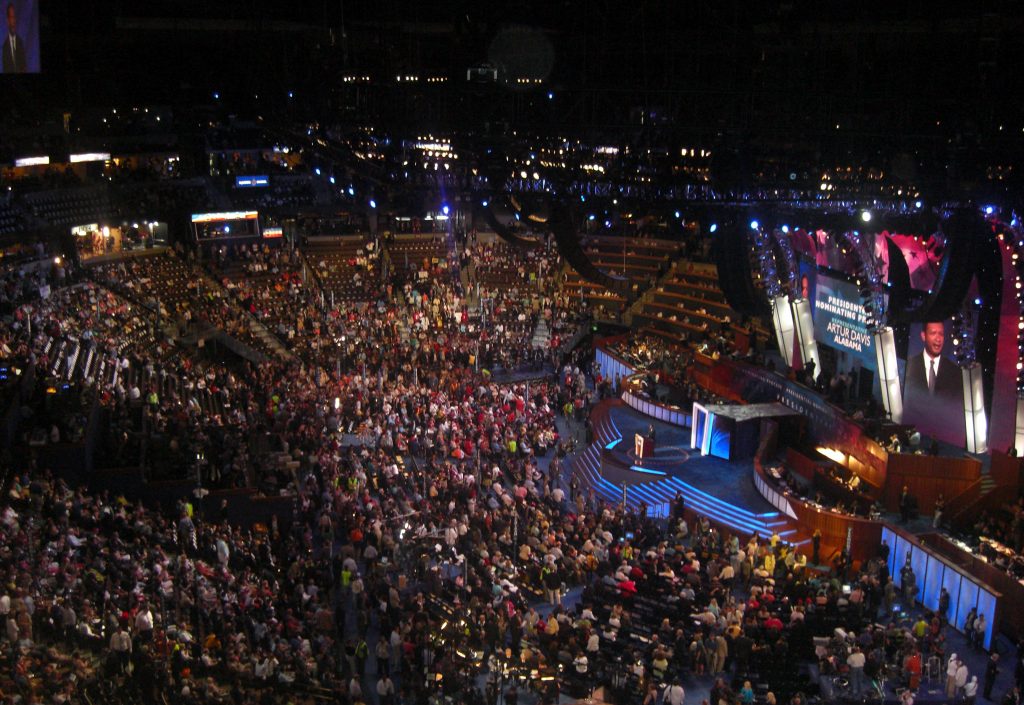 So what’s the next stage?

It is in our nature as humans to want to progress that’s why it should be no surprise that we want to take our public speaking/presentation to the next level and what better level than the digital one!

I’m sure many of you have already experienced some degree of public speaking or presentations on digital platforms at your jobs. 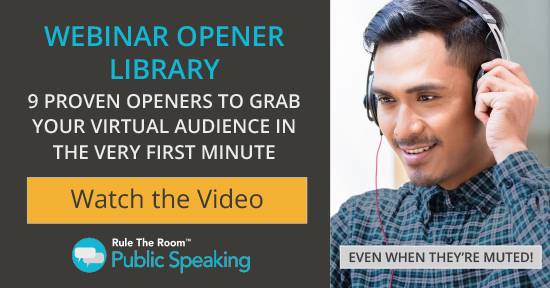 Every year more and more boardrooms are being replaced by desktop computers and very important presentations are being held virtually from the comfort of someone’s office or home.

So what’s my prediction?

Virtual Public speaking and presentations will boom in the near future!

This will be the next big stage.  You already see it across the corporate world as well as the private sector.

Try going on a social media platform and not see an opt-in ad for a webinar, which is the name given for an online seminar which in turn is really a conference/public speaking event.

We at Rule the Room specialize in Public speaking especially the fear of it and how to conquer it.  It’s important to realize that the fears you may have on stage will still be there even if that stage has taken a different form.

Just because you may be talking to a screen doesn’t mean your nervousness and body language won’t come across to your audience.

If fear of public speaking is something you suffer from then check out our Conquer Your Fear Bundle course and get ready for the stage of tomorrow! 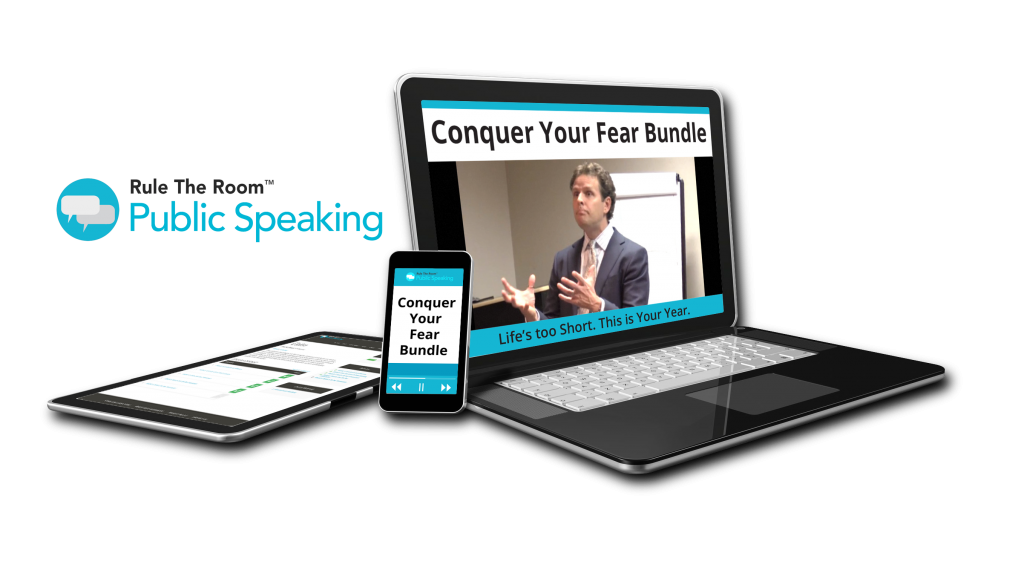