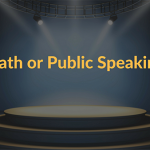 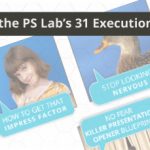 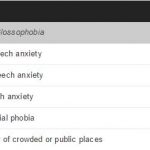 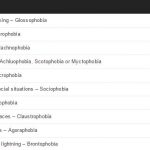 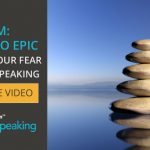 There’s nothing to be ashamed of but…

We don’t even think twice about sharing our fear of public speaking with people.  There are even some public speakers that will go so far as to share this bit of information with their audience at the beginning of their presentation by stating “I’m a bit nervous up here”!  My recommendation….DO NOT GO THIS ROUTE!

Seriously, contrary to popular belief people do not sympathize with a nervous public speaker.  Instead, they are thinking “man, how much better could this have gone if they weren’t nervous” or worst yet “Why should I even bother paying attention to what they have to say if they’re nervous they obviously don’t have a deep grasp of what they are presenting”.

Even though the majority of your audience may be afraid of public speaking sharing this personal information with your audience will make you lose credibility fast!

The fear has become mainstream…

Everywhere you look people are openly talking about their fear of public speaking and that’s a good thing.  It helps humanize us people up on stage.  One of my favorites would have to be Jerry Seinfeld’s whole take on the matter…

So do people really prefer death?

If you take a minute and look at the statistic provided by StatisticBrain.com down below you’ll notice that a whopping 74 percent of people suffer from public speaking and just so you know this affects both males and females.  No one is immune to this affliction.

While this would lead you to believe that people are less afraid of death than public speaking I don’t think you can come to the conclusion that someone would choose death over having to go up on stage and make a presentation.

While many of us may suffer from the fear of public speaking it doesn’t have to stay that way.  There are options out there.  One of our most successful programs here at Rule the Room is CALM: PHOBIC TO EPIC.  If you’re looking to conquer your fear click on the link above today! 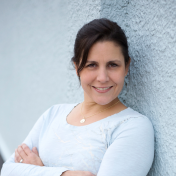