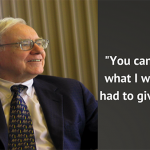 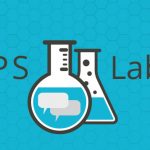 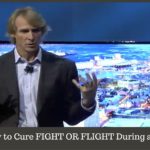 If you were to go to any college campus today and ask students what they thought was the 1 skill that would raise their overall professional value by 50 percent I am sure that you will get one of the following answers….

Now while all those may be true, there is one skill set that is usually left out…

…and according to Billionaire Warren Buffett it’s essential to really making it big in this world. 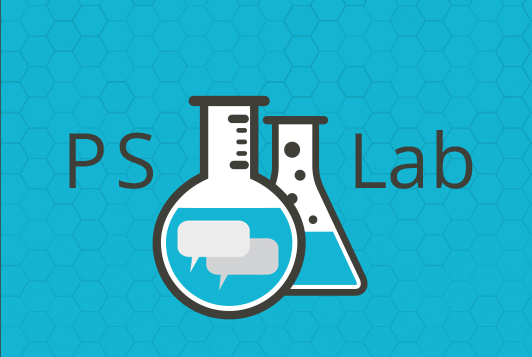 Back in 2009 when Warren Buffett was worth a “measly” 37 Billion dollars (in 2017 he’s worth an astounding 73 Billion!) he had this to say to the students at Columbia University….

After the laughter subsided, he turned serious.

“Now, you can improve your value by 50 percent just by learning communication skills–public speaking. If that’s the case, see me after class and I’ll pay you $150,000.”

So What Exactly Was Warren Getting at?

Plain and simple….Learning how to communicate is the key to success no matter what field you’re headed into.

While communicating amongst co-workers is one thing, Public Speaking is a whole different beast all together.

It’s usually not for the faint of heart!

While getting his start in the financial world as a young stock advisor, Mr. Buffett admits to having suffered from a crippling fear of public speaking.

This was no minor fear as told by Warren Buffett himself, while attending college his fear was so great that he would purposely choose classes that didn’t require him to get up and talk in front of people!

His First Step to Making Billions!

As you can imagine a person in Mr. Buffett’s position (currently the second richest man in the world right behind Bill gates) needs to be able to communicate freely without any fear.

I dare say Warren Buffett would have never become a Billionaire if he didn’t conquer his fear of public speaking.

Hence why he took action…

While starting his career in the securities industry, Mr. Buffet decided to enroll in a Dale Carnegie course to help him get over his fear of public speaking.

Needless to say this new confidence while addressing a boardroom or audience of any size helped him catapult into the businessman that he is today.

But if a man in Mr. Buffetts position is recommending you polish up on your public speaking skills then I’d open up my ears and listen.

…but you just may raise your value enough to at least improve your yearly getaways.

Rx: How A Web Developer Conquered His Fear of Public Speaking (Without Xanax)